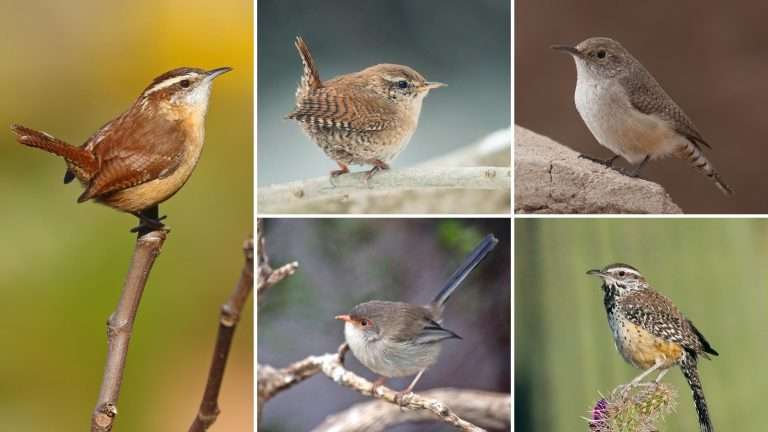 The wren is an unassuming little bird with relatively drab coloring. But while it can easily fade into the backdrop visually, you can’t miss its big voice in your backyard.

If you have ever wanted to learn about the different types of wrens, you are in the right place! In this guide, you will learn about house wrens and other common types of wrens. But first, let’s go over the basics.

What is a Wren?

Wrens are a family of 88 different species of brown birds belonging to the order of Passeriformes.

The vast majority of wrens are found in the Americas. A single species called the Eurasian wren inhabits parts of Europe, northern Africa, and Asia. You’ll find wrens as far north as Alaska and as far south as the lower part of Argentina.

As you might expect, the habitat of the wren can vary significantly depending on the geographical location. Some wrens live in dry areas with scattered trees, while others live in dense rainforests.

Wrens are small birds with brownish colorations. Sometimes they have gray, black and white patches. Very small species of wren may measure under 3.9 inches and weigh no more than 0.32 ounces. The largest species of wrens reach up to 8.7 inches, and weigh as much as 1.8 ounces. Their bills are long and slender, and their tails are prominent with an upright orientation.

Now that you know some basics about wrens, let’s talk about some of the different types of wrens you might encounter.

Perhaps the first bird many people think of when picturing wrens is the House Wren. As you might guess, this species of wren can frequently be found in the vicinity of human abodes. The scientific name for the House Wren is Troglodytes aedon.

Appearance: The house wren measures 4.25 inches in length and has a slender bill. It is a mixture of browns and grays, has pink legs, and tends to hold its tail in an upright position.

Habitat, Geography, and Migration Patterns: House Wrens can be found throughout the US. They tend to breed in central and northern states (and up to Canada), and migrate south for the winter.

Nesting Habits: You may find House Wren eggs inside of a variety of natural or manmade objects (i.e. trees, walls). Nests are usually not that high up.

Behavior: A lot of the singing you hear from House Wrens comes from males attempting to attract females or safeguard their territories.

If you live in Mexico, you may only encounter House Wrens part of the year. But you might run into Cactus Wrens throughout the year. The scientific name for this type of wren is Campylorhynchus brunneicapillus.

Appearance: This type of wren stands out. As wrens go, it is on the larger side, and has a thicker bill structure. The tail is long and the wings are short; both are rounded. The back and wings are brown, while the underbelly is a lighter tan color. Dark speckles make for a strong contrast. There is a white streak above the eye.

Habitat, Geography, and Migration Patterns: As the name suggests, the Cactus Wren is at home in the desert. They live in Mexico year-round, and a few locations south of there. There are also some in southern California and in Texas, but those populations are shrinking.

Nesting Habits: These birds nest close to the ground in cacti. Cholla cacti are their favorites. You might find them nesting in the crevices of walls sometimes too. Mating for life is common.

Behavior: If you notice two Cactus Wrens spreading their wings and tails while loudly calling out, it may be a mating pair greeting each other.

If you live in an area that features a lot of rocky terrain, you might be familiar with the sight and sound of the Rock Wren (Salpinctes obsoletus).

Appearance: Medium in size, the Rock Wren has a slender bill, smaller wings, and a rounded body. It is light in color, usually with a brown back and tan, peachy, or whitish belly. There are some faint speckles, and a faint light stripe over the eye.

Habitat, Geography, and Migration Patterns: You’ll find these birds mostly in the western part of the United States. Common breeding grounds include states like Colorado, Idaho, Montana, Nevada, Utah and Wyoming. They tend to migrate south in the winter to locations like California, Arizona, New Mexico, Texas and Mexico.

Nesting Habits: Arid, rocky regions are home for these types of wrens. If you see a crevice with some pebbles in front of it, that might be a Rock Wren nest.

Behavior: When a Rock Wren is standing, you might notice it bobbing. These birds also exhibit tremendous variety when it comes to their songs.

One particularly elusive type of wren is the intriguing Sedge Wren (Cistothorus platensis).

Appearance: This small wren has a rounded shape and a short, upright tail. It is brown with dark bands on its wings. Its underbelly is a peachy whitish color. Like many other wrens, it has a light streak over its eye. It has a thin bill.

Habitat, Geography, and Migration Patterns: You’ll find the Wedge Wren mostly in the eastern parts of the US, Canada and Mexico. It typically breeds in the north and migrates south in the winter. But it can move around a lot even during the summer months, one of the traits that makes its hard to find.

Nesting Habits: The other reason it can be hard to spot a Sedge Wren is because it tends to hide in sedges and grasses in damp areas. This also is where it may build its nest, using the sedges themselves as materials. If you see a ball of sedge or grass, it could be a Sedge Wren nest.

Behavior: The rattling sound of the Sedge Wren can help you to find it. If you do, count yourself lucky. Even if Sedge Wrens are nesting in your area this year, next year, they may not.

That wraps up our guide to the different types of wrens! While these little brown birds might literally blend into the woodwork, their calls are endlessly entertaining, and their personalities are charming. Welcome them in your backyard, and they will bring you countless hours of bird-watching joy! 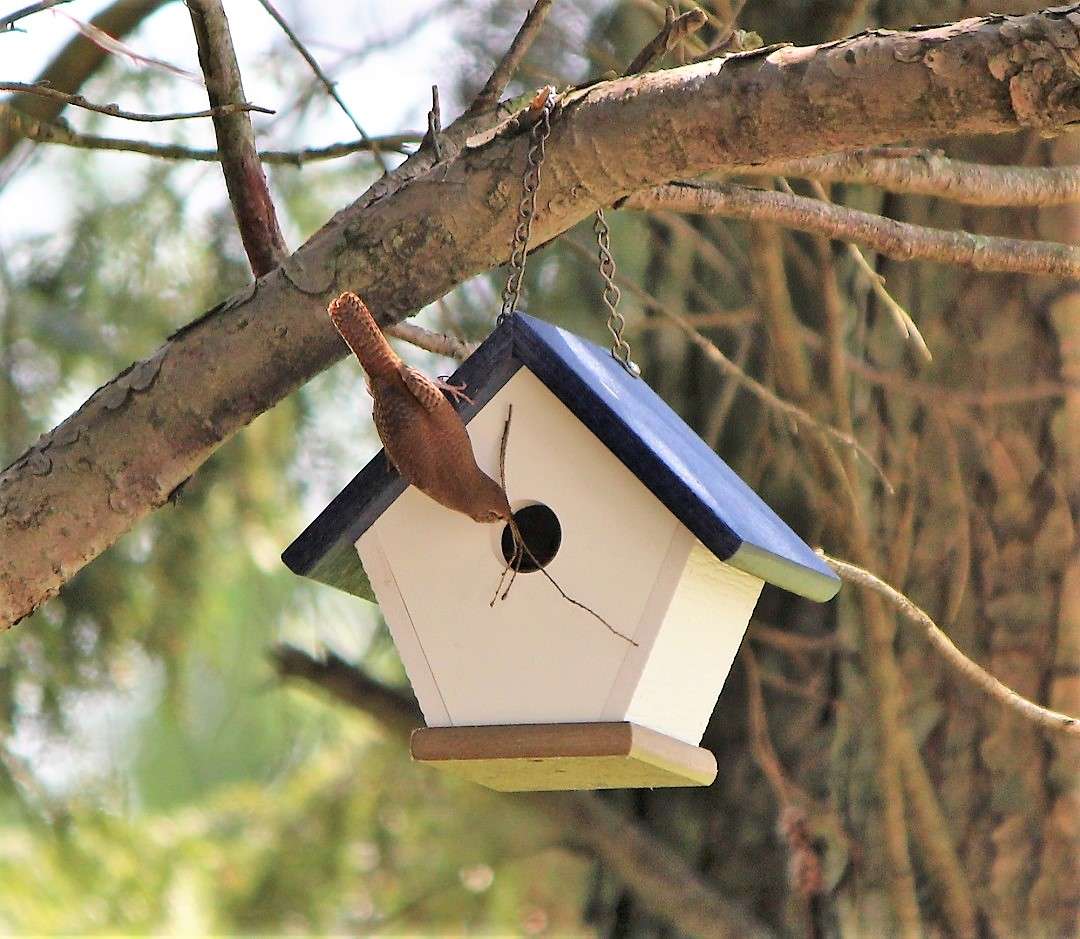 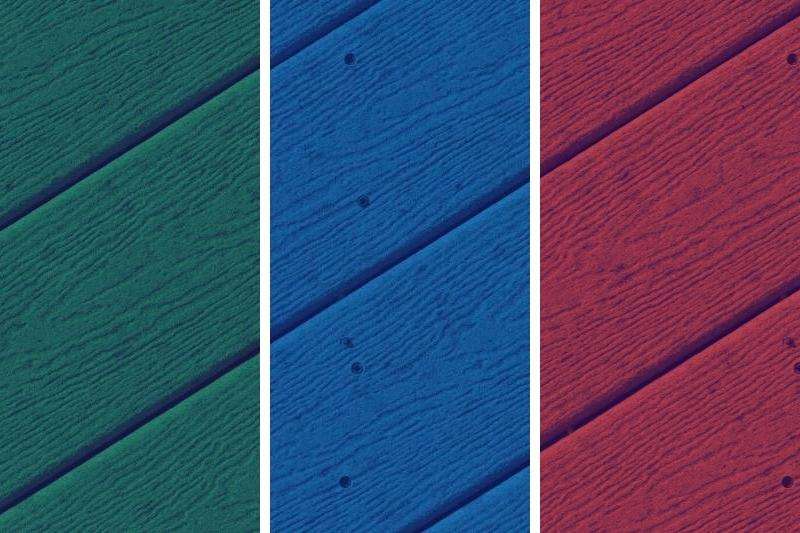 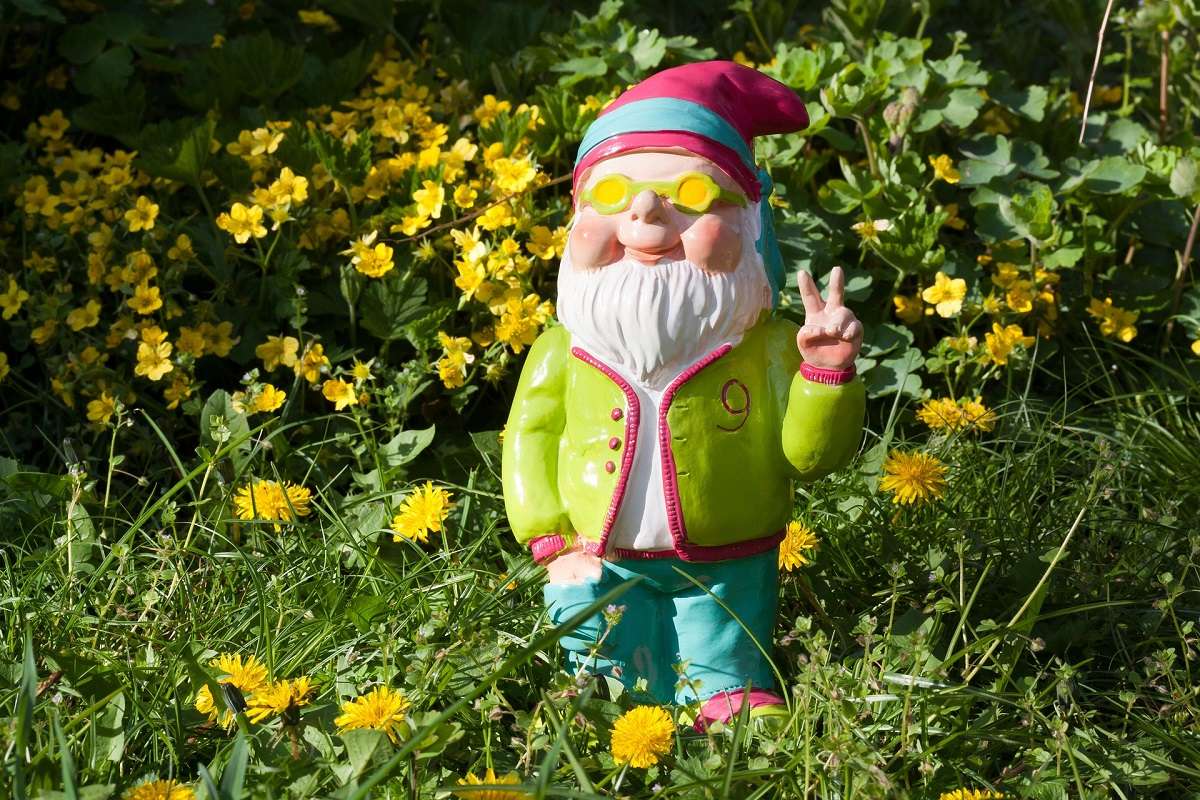 Find us on Amazon 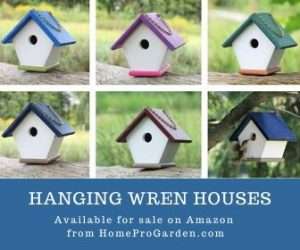